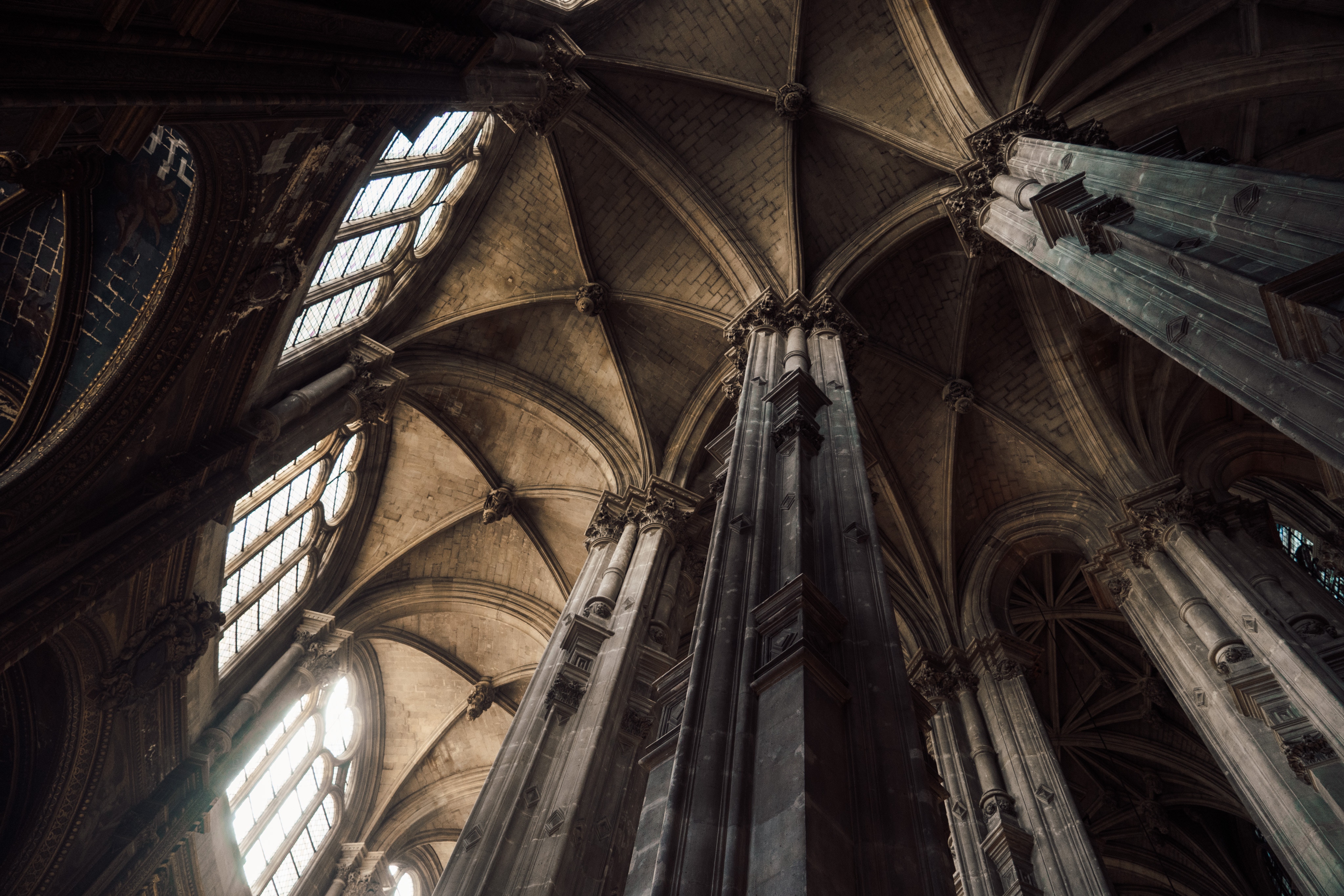 Although Northanger Abbey and Persuasion, the two Jane Austen novels to debut after the novelist’s death, were first published and distributed as a packaged set, it is not to be assumed that they are alike. The former was one of Austen’s first drafts to be completed for publication in 1803, while the latter was her last novel to be completed prior to her death in 1817. Both are beautifully crafted using Austen’s renowned narration and free indirect dialogue, alongside brilliant characters, yet these techniques do not emphasize the moral of Austen’s story. Her application of genre conventions and various forms of irony do more to accentuate her social commentary in each.

In Northanger Abbey, Austen models the gothic literary genre’s practices by incorporating suspenseful elements and circumstances that resemble the plot of a gothic novel, while also crafting a satirical parody of the genre by revealing the mediocre reality. Protagonist Catherine romances her experiences inside the gothic Northanger Abbey according to her obsession with that style– she imagines old chests have dark secrets lying inside them, that the late Lady of the house is imprisoned in the basement by widower and homeowner General Tilney, and the reader might notice that Catherine has, essentially, been kidnapped by the Tilney family. Catherine’s exhilaration is amplified by the love interest, Henry Tilney, who patronizingly teases her about the dark possibilities she might find at the Abbey. Austen writes these scenes as if Catherine might truly discover a dark secret in the house: “It was no time for thought; she hurried on, slipped with the least possible noise through the folding doors, and without stopping to look or breathe, rushed forward to the one in question (182),” Austen writes, leading the reader in as much suspense as Catherine is while exploring in the house.

This presentation of gothic elements culminates in the comedic realization that nothing is truly horrific or grotesque about the abbey like Catherine and the reader expect. Instead Austen reveals a perfectly average, perhaps overbearing and prejudicial father, with modern political motivations, who is only thinking about money and status. There was nothing more suspicious going on, except the General discovering Catherine was not as well-endowed as he was first led to believe. Austen uses this non-gothic reality to create the irony, and the novel is revealed to be simply a story about an imaginative young girl.

Northanger’s Catherine also loves to read popular novels such as Udolpho by Ann Radcliffe, which the men believe to be “full of nonsense (43).” The narrator also says that Catherine loves books, “provided that nothing like useful knowledge could be gained from them, provided they were all story and no reflection (9).” These direct criticisms of the escapist novel are augmented by an indirect satire– Northanger is itself part escapist gothic novel, and part satire of the gothic genre. At once, Austen mocks the genre, laughing in the face of thrillers and horror, while also appreciating the techniques used for suspense and romance by employing them herself. It is a paradox whether Austen truly loves gothic fiction, or dislikes it.

Persuasion, by contrast, is less comedic and more serious in style. Here, Austen more directly critiques class and social structure using a more classical romance plot. The Elliots of Persuasion are obsessed with their title and status in an age where imperialism and international trade have increased the opportunity for the middle-class to rise. Their title, however, is made ironically meaningless when the Elliots cannot afford to live on the estate they’ve inherited, and they must suffer the shame of renting their property to a navy man. The Elliots are resistant to the advancement of the middle-class, reluctant to rent their estate to an Admiral, and they even persuade young Anne to forgo a marriage to a navy captain. Anne and Captain Wentworth are separated at first by the Elliot family’s disapproval with Wentworth’s class, even though Wentworth becomes wealthier than the Elliot family. This is another ironic jab at the societal prejudice that comes from snobby class hierarchy.

The romance of Persuasion is a “wrong-side-of-the-tracks” relationship; Anne is a baronet’s daughter, Wentworth is a middle-class sailor, and she is persuaded that the match wouldn’t be prudent. It becomes unclear, however, which lover is on the “wrong side” after Wentworth comes into his fortune. The question becomes: Is title more important, or money? Some characters say that, “Sailors [have] more worth and warmth than any other set of men in England (95),” while others state that, “The profession has its utility, but I should be sorry to see any friend of mine belonging to it (19).” Austen’s irony here is not comedic and satirical, like Northanger, but critique is made more overtly clear through character dialogue and situational irony.

The love story between Anne Elliot and Captain Wentworth is the most long-suffering, classic romance of Austen’s work. Wentworth’s star-crossed love letter to her proves how sentimental he is, even seven years after his rejection. “You pierce my soul. I am half agony, half hope. Tell me not that I am too late, that such precious feelings are gone for ever (223),” he writes. Their story smacks of the classic romance genre; they both return to their one true love, and they get their happily-ever-after. No other Austen couple has such a long relationship, fraught with pining, since most other works involve a short courtship and engagement, or the sudden realization of mutual interest. Some of Austen’s final words in Persuasion are: “His profession was all that could ever make her friends wish that tenderness less, the dread of a future war all that could dim her sunshine (238),” placing a shadow over their happy-ending. What brings her ultimate happiness also brings her anxiety. Through this ending, not only does the novel critique the class structure between the gentry and the navy through Anne and Wentworth’s relationship, but it uses the true-heartedness of their romantic love to strike a note of sympathy for families in the navy, deepening Austen’s assessment of the value of the navy in society.

While these two novels have the lowest word-counts of Austen’s published works, Northanger and Persuasion have just as much to say as her longer texts. Austen’s use of satirical irony and parody in Northanger Abbey create a light-hearted romance that both celebrates and satirizes escapist gothic fiction, while her employment of more somberly ironic situations in Persuasion raise deeper questions about naval families in society. By using conventions of the gothic genre, she is able to craft the humor found in Northanger, while the classic romance genre is used to heighten the melancholy ending in Persuasion.