“So I hear you’re a sailor now, hmm? Sailing on the big, open ocean? How do you like that— the salty breeze, the lilting waves, the fish for breakfast, dinner, and lunch? You know, I suppose livin’ on a boat is like livin’ on a deserted island; nowhere to run to when you get lonely or sick of your crew-mates, no hospital when you get sickly, no entertainment save from what you can muster up in the hull. I’ve heard tales of men— and women, too!— that go right-crazy, out of their minds, on those little ships that cruise the blue, lookin’ for fish. Do you think you’ll go crazy, Joey? You think you’ll last a whole twelve month crusade through to the edges of the planet? I don’t think you’ll last— you’ll come home someone brand-spankin’-new, and we’ll submit you to the asylum right away! You’ll come home crazy, Joey, mark my words!”

Joey had marked his father’s words. They bounced inside Joey’s head long after he was aboard the ship and set off, filling the empty crevices of his thoughts with doubt and stomach-clenching fears. The thought of the open sea for twelve long, freezing months terrified him, but he couldn’t say no. No matter how much he hated his father, no matter how scared he was, he had to go. The pay was better than he’d ever get anywhere, and his mother needed the pay.

The ship was adequate— well-organized and led, with a kind-hearted captain and a simple crew of middle-aged seamen. They were nice enough to Joey— as nice as any seaman would be to any other man. Joey had a bunk above the other youth they hired— a kid Joey recognized from primary school. Hansell was his name, but Joey knew very little about him. The other men were off to their own business until they set off, so Joey hadn’t talked much to any of them. The only man he had talked to was the captain, Keru Kashbu, an African-Horad man with a surprisingly clean mouth and a soft demeanor. The man had a wide scar covering his left jaw bone, distorting his cheek in an upward fashion. He looked as if he rested his cheek against a block, and his skin got frozen there. Despite his appearance, he wasn’t a fighter. He was a fisherman, from birth to death. He was born on a boat, and will die on a boat, he said to Joey at their first meeting.

The bunk rooms were small, 4-person rooms in the center of the ship. Other rooms aboard the vessel were larger, and Joey was surprised to find that everything was bigger than he at first thought. There was a dining hall, where the crewmen would be able to sit and eat in shifts. The galley was constantly bustling, while the library was a quieter spot. A few storage rooms were stowed in corners and crannies, while other public rooms provided the fishermen with more activities during their down-time.

From what little Joey knew of ships, he figured the boat had been designed for exactly the mission they were on— to harvest Golden Freia, a rare species found only in the far-off areas of the sea. The target spot to find the fish was two weeks off the nearest coast, in good winds, so they would be making the trip back and forth every month. Of course, the fish would move periodically throughout the year, and the boat would track them north and south as they migrated, which meant they would be as far as six weeks from the coast many times. It was a long time on board with nothing to do while they traveled, then tons of labor at harvesting and unloading times.

Captain Keru Kashbu had told Joey that he wouldn’t be given the job if he couldn’t promise to stay on-board for twelve full months, which is why the pay was so high. Joey’s home, and coincidentally the captain’s home, was six weeks south of their main trading harbor. Neither would be returning until their year of tracking the Freia was up— when the fish would go into hibernation for sixteen weeks, giving the crew a small window of opportunity to take a shore leave and either quit or visit home. It was only then that the captain was able to find replacements for his men, so no one was allowed to leave the ship for a full year. It was extreme, even for a deep-water fisherman, to spend twelve full months on the same boat. 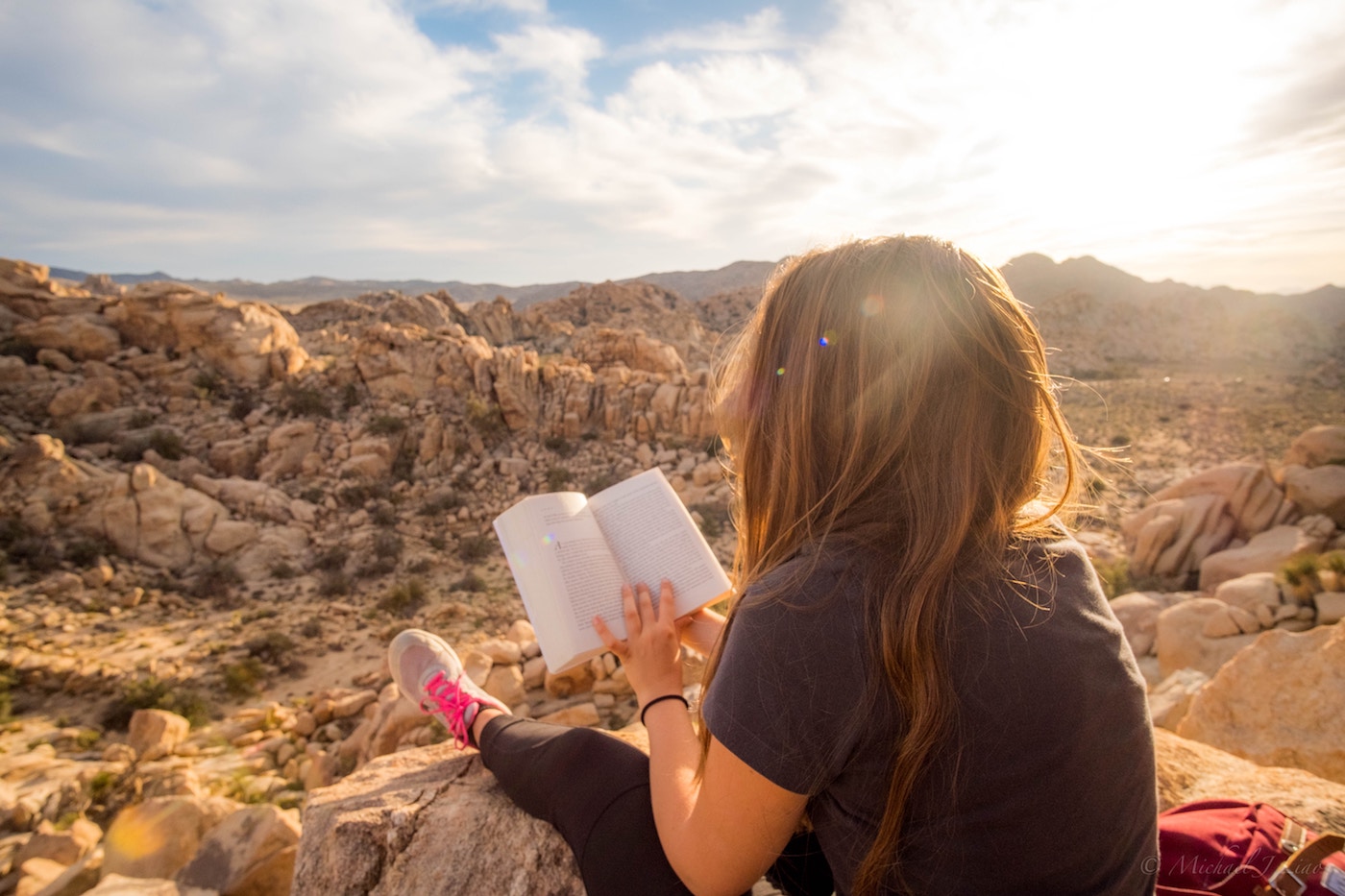 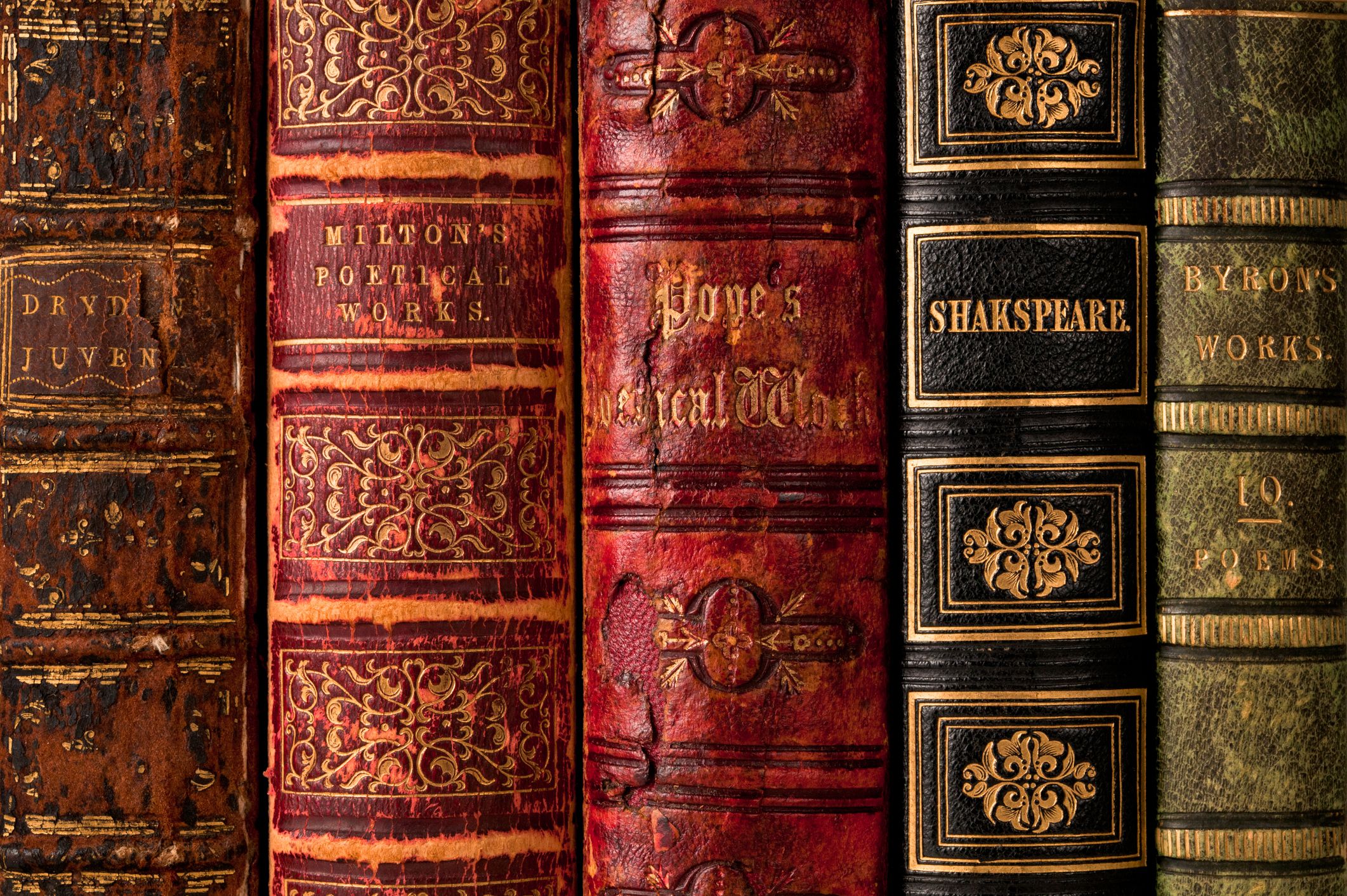